The Swedish candidates at the FIE elective congress in Lausanne are:

Pia Björk for the SEMI Commission

Ana Valero-Collantes for the Promotion, Communication and Marketing Commission

Pierre Thullberg for the Rules Commission

Below you find a presentation of the candidates. 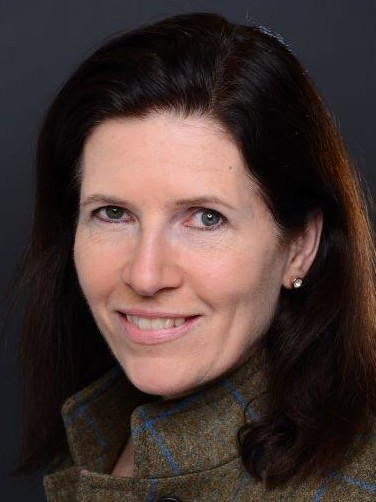 Masters of science in Materials Sciences (specialisation metallurgy) from the Royal Institute of Technology in Stockholm, Sweden (1984-1989)
32 years of experience in an intergovernmental organisation in Germany (as patent examiner and since 2008 in managerial functions)
Currently director of quality audit.

As a member of the FIE SEMI commission, I would contribute with my knowledge and experience of international competitive fencing, my eye for technical details and quality from my professional experience in patents and innovation and my experience as manager in an international regulatory organisation.

Ana Valero-Collantes, candidate for the Promotion, Communication and Marketing Commission 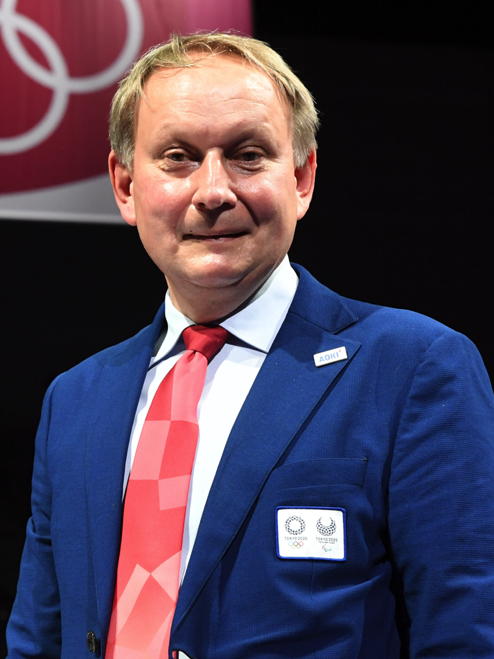